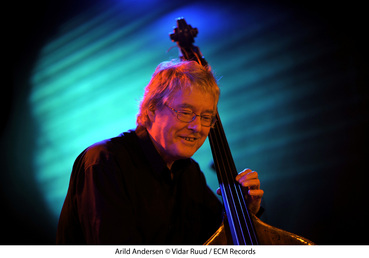 Arild Andersen has been an important figure in European jazz and the ECM story for more than forty years.  In his vast discography both as leader and sideman he has contributed his unique sound to some of the most vital and influential recordings by Jan Garbarek, Terje Rypdal, Edward Vesala and George Russell amongst numerous others.

He has also recorded key albums as leader, and led his own bands the latest of which is the outstanding trio with drummer Paolo Vinaccia and saxophonist Tommy Smith. With the Trio’s new album Mira due out  in January 2014 month, the widely anticipated follow up to 2008’s Live At Belleville set we ask Arild Andersen pick his top ten albums.

Of his ten favourite albums Arild says:
To find 10 records that I like a lot is not difficult. After thinking about it I came up with the difference between "like a lot" and "impact on me".

The last one I find more interesting and then I have to go back to what I heard at age 17 and onwards... those records seems to still stand very
strong in my mind.

I am afraid I have to admit that some records on this list blew me away pretty much and I rarely have this kind of excitement nowadays....I miss
it in fact. I do not know if the music was better or it was my age.... I think age has a lot to do with it, but I get just as exited now from these
records. 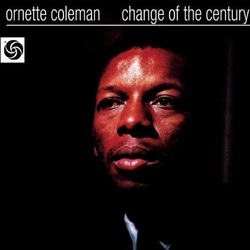 ORNETTE COLEMAN - Change Of The Century
Completely different from whatever music I had heard at that time. The feel of the free floating music and Charlie Haden and Billy Higgins was amazing.

MILES DAVIES - In Concert:  ‘Four’ and More + My Funny Valentine
The rhythm section in the up-tempos was incredible. I could sit and just listen to Tony Williams cymbal. Later on I understood the pull off on a walking bass line had a lot to do with those accents in that cymbal playing.

The voicings of Herbie Hancock in the slow tunes was something I really did not understand ,but liked so much. Maybe still my favourite album of all times. 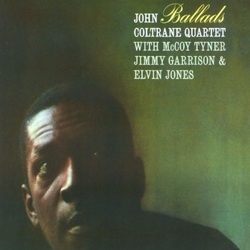 BILL EVANS - Sunday Night at the Village Vanguard
The interplay is so great. Scott LaFaro was of cause a master and innovator .

ALBERT AYLER - Spiritual Unity
The tune ‘Ghost’ is one of my favourite . We used to play it with Jan Garbarek. On this record Gary
Peacock showed some bass playing beyond what I had heard before ... swinging without time playing!!!  His sound was also so clear and pronounced. 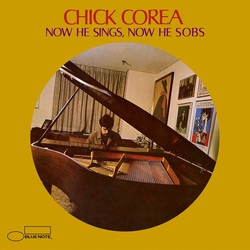 CHICK COREA - Now He Sings Now He Sobs
First record I heard with Miroslav Vitous . He and Roy Haynes was a new way, with Corea’s rhythmical piano playing. Here also I liked so much the clarity and preciseness of the bass.

MIROSLAV VITOUS - Infinite Search
A great band and a much freer rhythm section than most bands of that time. Playing ‘Freedom Jazz Dance’ on a double bass was some challenge. Those quarter intervals are not easy on the bass and certainly at that time with higher action before we all got some pickups.

KEITH JARRETT - Facing You
I was at the Bendiksen studio with Manfred Eicher when this was recorded. It is such a great record. 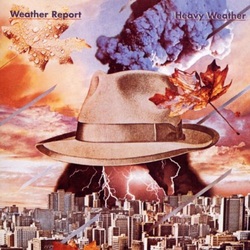 WEATHER REPORT - Heavy Weather
Great band, but with Jaco Pastorius it really caught my attention. Pastorius has been one of my greatest inspirations. Trying to transform his way to an acoustic bass has been a big challenge but one thing I learned was to use the fast technique to play slow....

FRANK SINATRA - Sinatra at the Sands with Count Basie orchestra conducted by Quincy
Jones
This can look like an outsider, but I always admired Sinatra´s phrasing . How he makes pauses like Miles Davis and cut the vocals so the words become natural. If he keeps a vocal he very often ends it before the 4th beat ....like Miles... I think Armstrong also many times did this. It gives a certain
lift to the rhythm.
Top of Page