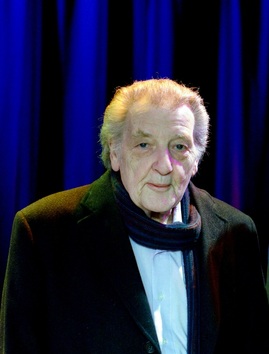 In a career spanning seven decades, pianist Stan Tracey’s long and remarkable working life as a professional jazz musician had many high points, leaving behind rich legacy in his substantial discography.

As house pianist at Ronnie Scott’s Club in Soho he got to play with many of the visiting American musicians, prompting Sonny Rollins to enquire if we knew just how good he was, and in 1965 recorded the classic Under Milk Wood inspired by Dylan Thomas.

Since then he has led many a fine band ranging from trios right through to his big band that often performed the music of Duke Ellington, and for twenty five years he led the quartet featuring saxophonist Art Themen, Roy Babbington on bass, and the young Clark Tracey on drums.

More recently he has fronted a trio with son Clark, and bassist Andy Cleyndert and a quintet that featured Simon Allen on saxophones and trumpeter Mark Armstrong.

Soon after making the approach to Stan to supply a Musician’s Playlist of his all-time favourite albums Stan was taken ill, and sadly passed away in December 2013. At this point, Clark stepped in to complete the list that Stan had started, picking music that he recalled being played around the Tracey home when he was growing up, that he and Stan had listened to and discussed together. In a slight departure from our usual format the following contains some individual tracks as well as complete albums. 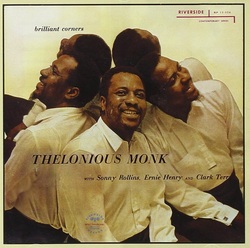 THELONIOUS MONK - Brilliant Corners
From the album of the same name.

DUKE ELLINGTON - A Tone Parallel To Harlem
Any version - he loved the orchestration.

DUKE ELLINGTON - Mood Indigo (extended version)
Again the orchestration on this 1935 version was a favourite of Stan's. 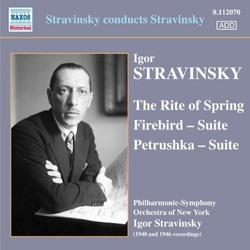 VARIOUS ARTISTS - Musique D'Afrique
From a series of recordings made by one Hugh Tracy in the 50s, while visiting remote tribes.

STRAVINSKY - Rite Of Spring
A very popular piece in our house and often saw it live.

RAVEL - L'Enfant Et Les Sortileges
One of the few times Stan enjoyed a classical voice.  This was played a lot.

HARIPRASAD CHAURASIA/ZAKIR HUSSAIN - Duets
After his visit to India, Stan tracked these two musicians down on vinyl. 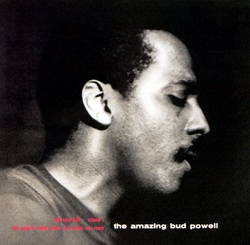 MOONDOG
The blind New York street musician who played in odd time signatures on a variety of home-made instruments. Always appealed to Stan.

CHARLIE PARKER - Now's The Time
From the album Bird at St Nick's, this epitomised Bird for Stan at the time he watched him live in New York.